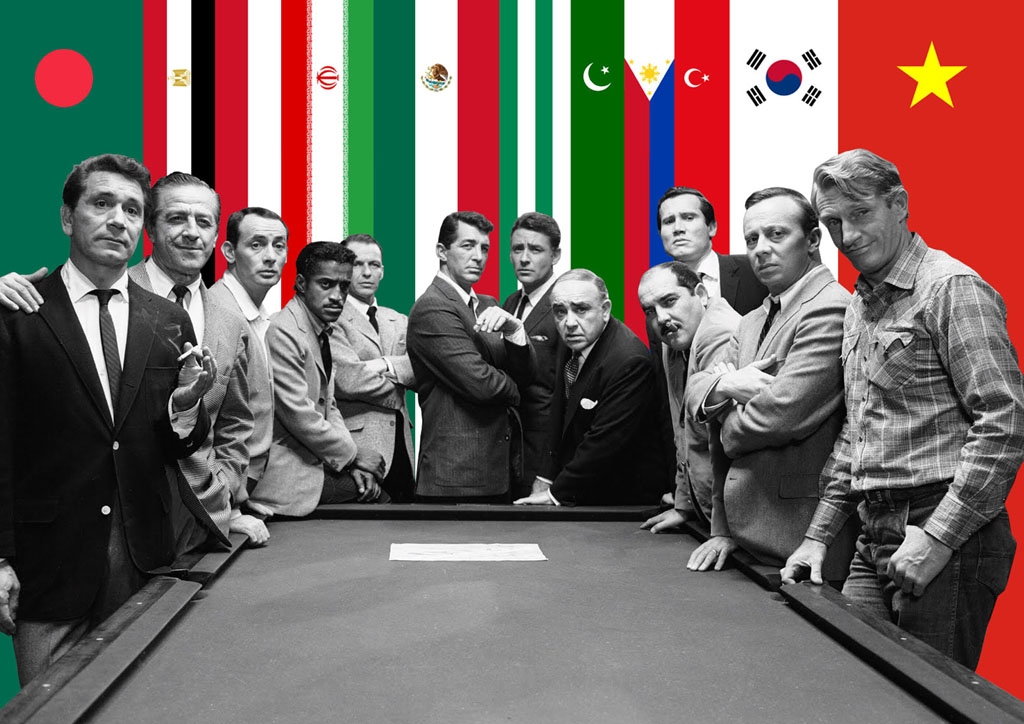 Over the past ten years a lot has been researched, analyzed, written and said about cities in the largest developing countries and emerging economies such as Brazil, Russia, India, and China. Let us call it “BRIC Urbanism” as BRIC is the acronym that refers to these countries. Recently, however, things have changed and while time moved on, a new generation of emerging economies is on the march that might feature an urbanism different from anything seen before. This development has triggered our curiosity and we see it as urgent and necessary to understand what is happening in the cities of these newly emerging economies.

Although our new theme “Next Urbanism” sounds like a name for a conference around emerging urban design practices, in this context it should be understood as “Next Eleven Urbanisms”. What we are talking about here in particular are the cities of the so-called “Next Eleven” or “N-11”, a term that was coined by the Goldman Sachs Investment Bank in 2005, including the eleven countries Bangladesh, Egypt, Indonesia, Iran, Mexico, Nigeria, Pakistan, Philippines, Turkey, South Korea, and Vietnam that have been identified as becoming, along with the BRICs, among the world’s largest economies in the 21st century. And the major cities of those countries all seem to have extraordinary promising outlooks for investment and potential future growth and their development might change and challenge our understanding how cities work and look like to its core.

This new issue of MONU will explore how cities of the “Next Eleven” countries are already different and will be different in the future, from the cities of the “BRICs”, but also from the ones of the “MEDCs”- the more economically developed countries – in terms of their politics, their economies, their geographies, their cultures, their social aspects, their technology, their ecology and in the relation to their physical structures, such as their architecture. Will the dynamics of their accelerating growth, for example, be similar to that of cities in other emerging economies? What characterizes and will characterize the “Next Urbanism” in general and where resides the biggest potential of the cities of the “Next Urbanism”? With what kind of cities are we actually dealing here? How will they develop? What is their future? Who will, for example, be involved in the planning and development of this “Next Urbanism” and what will the cities and the public spaces of the “Next Urbanism” ultimately look like?

To investigate what kind of urbanism the cities of the “Next Eleven” countries might develop, this call for submissions for MONU #17 invites descriptive texts, comparative analysis, critical surveys, scientific studies, photo essays, and data-based infographics and research on the topic of “Next Urbanism”. Abstracts and ideas of 400 to 700 words, and images and illustrations in low resolution, should be sent together with a short biography and a publication list to info@monu-magazine.com before June 30, 2012. MONU #17 will be published in October 2012.