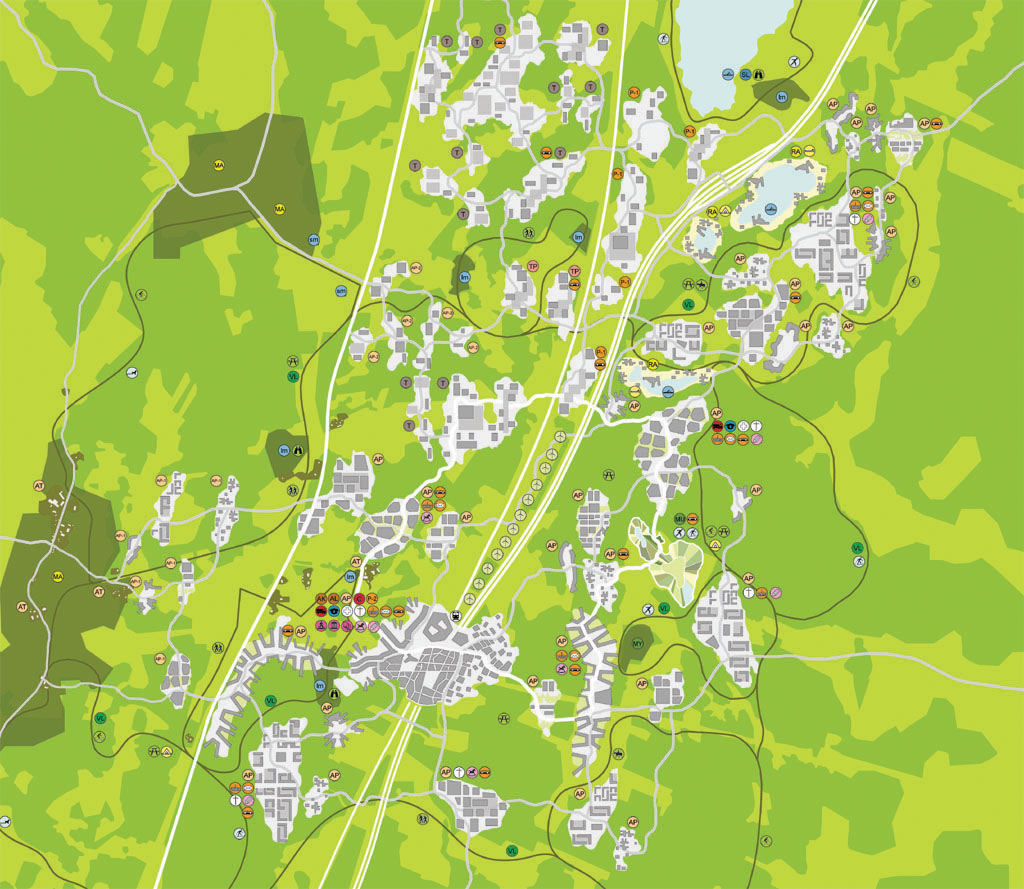 This proposal for a new city of around 20.000 inhabitants is first of all based on the rich natural environment of the area within Orimattila. The future city, which might take the name Henna Hills, will adapt itself to the rich landscape of the area, its topography, its ridges and elevations, its brooks, ditches and lakes, and its forests and agricultural fields. In this proposal wilderness is no longer considered as the counterpart of civilisation, but as an entity that complements the city and creates an urban life closely linked to the natural environment. The adjustment of the city to nature leads to urban islands. The islands will mainly be located on top of the hills with views of the landscape. The landscape and the islands with their buildings will constitute a coherent shape. But the design of the city should not be read as a typical top-down blueprint that is planned and executed in several steps. To the contrary, the growth of the city will be guided by a collective partnership between stakeholders and citizens who act as a cooperative community to create socially sustainable communities. The city islands have to be seen as fields of opportunities, as a framework for future buildings with different functions, developed and designed by different architects. Prior to the construction of any new island the cooperative community meets, discusses and decides on the development of the new parts. 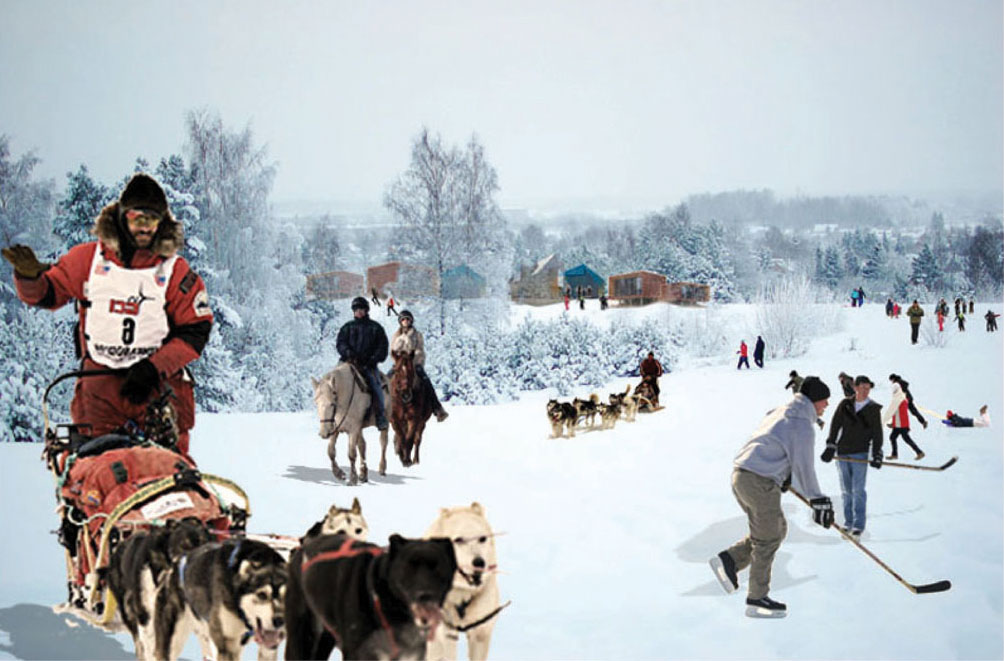 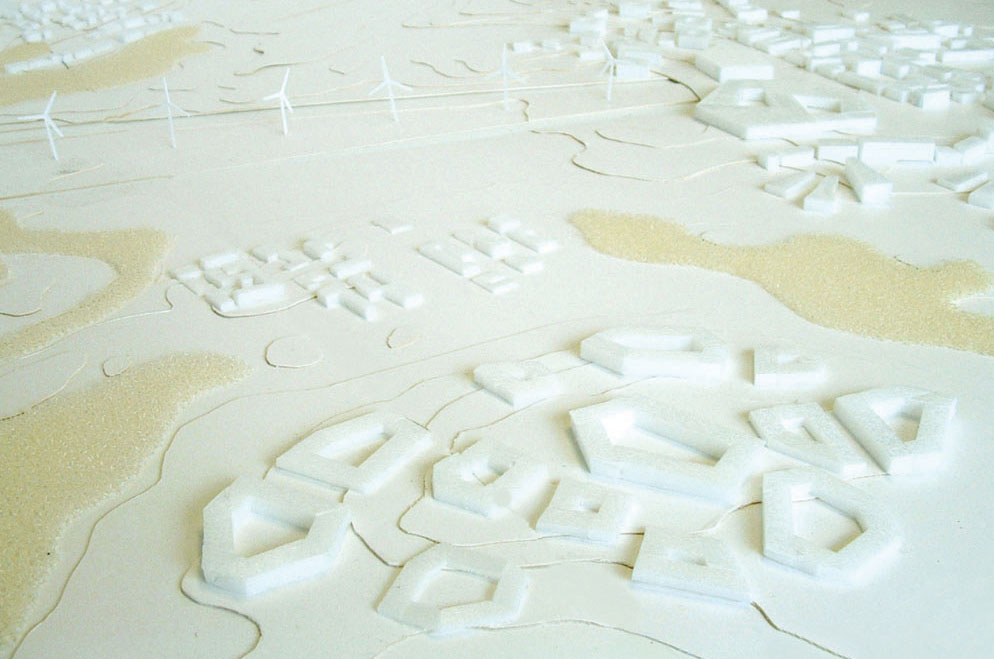 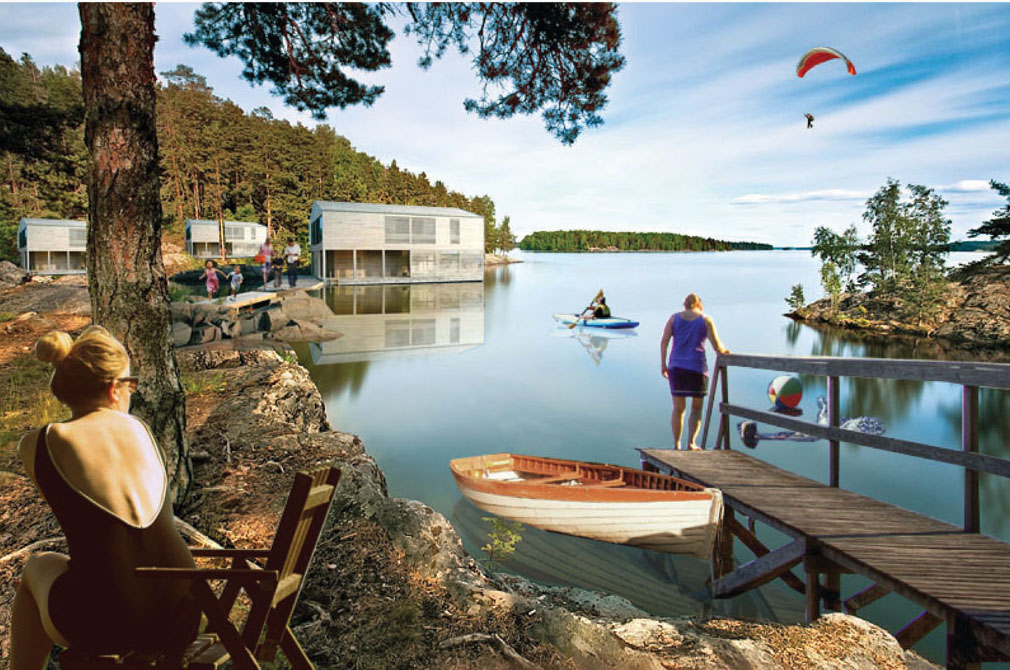